In loving memory of Vass Anderson 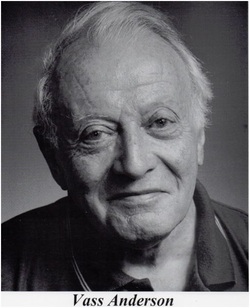 
Vass Anderson has been a film and television actor for over 40 years and has worked in many notable productions in that time .
Some of the films he has appeared in include ' Where Angels Fear to Tread ' , ' Quartet ' directed by Dustin Hoffman , ' Highway to Hell ( Eldorado ) ' with an all star cast , ' Superman I and II ' starring  Christopher Reeve and a film that has endured as one of the most popular movies of all time ' Star Wars - A New Hope ' where Vass portrayed a Rebel Tecnician ( war room ) .


To see some of the other films and TV shows Vass has worked on please visit his IMDB page by following this link HERE .


Vass has also taught drama for 25 years at adult and childrens schools and also advises newcomers as to how to break into the business . 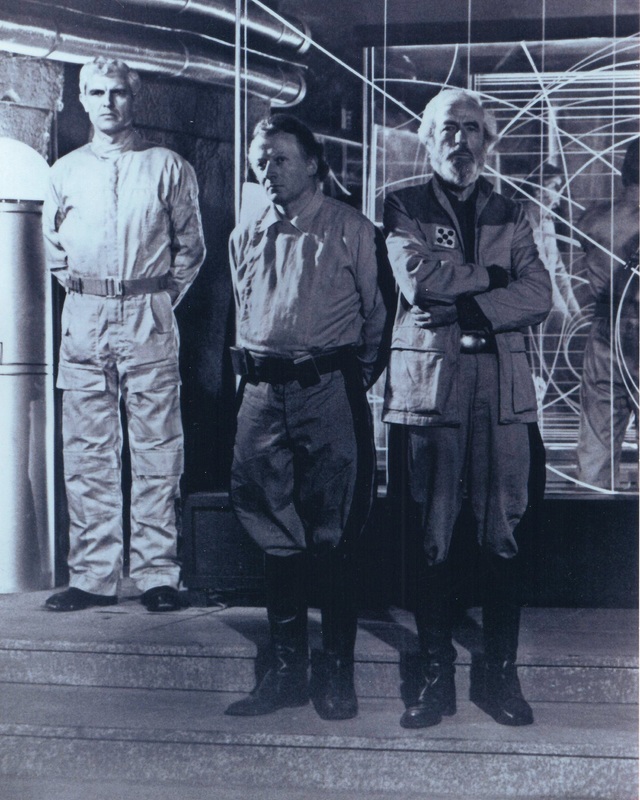