In loving memory of our good friend Salo Gardner
​ 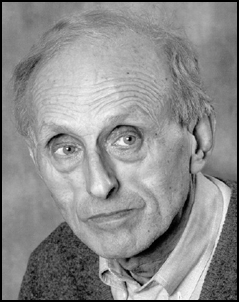 
Salo started his career in 1963 in the Cliff Richard film 'Summer Holiday' and has been working in films ever since. Over the  years he has appeared in hundreds of films,  TV shows and commercials.

He was part of one of the most beloved films of all time, the original  'Star Wars Episode IV - A New Hope'  playing  the alien creature 'Trinto Duaba' in the iconic cantina scene and also has the distinction of having an action figure of his character. He also played a Stormtrooper in the same film. Salo also appeared years later in Star Wars Episode VII: The Force Awakens.

He has  appeared in episodes of:

as well as  the James Bond films

Thunderball,   The Spy Who Loved Me,

Salo has also appeared in:

Shaun of the Dead

and is  a regular cast member of the Ricky Gervaise TV series “Derek” .


You can go to Salo's Harry Potter Wiki page by following this LINK  .