In loving memory of a true friend 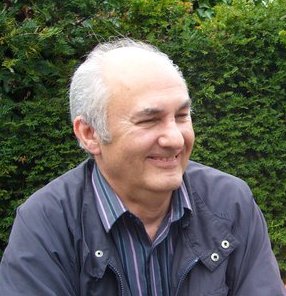 
Keith has had a long career in the film business and has worked on some of the most popular movies of modern times including the original three films of the Star Wars saga ( Star Wars A New Hope, The Empire Strikes Back and Return of the Jedi ) . He has many TV shows and commercials under his belt also .


Here is a partial list of the TV shows and films that Keith has worked on and appeared in :

This is an interview that was conducted with Keith by Star Wars Interviews which you can check out by following this LINK .